Due to the cancellation of their land in Didim, the four families who live on the territory of their ancestors paying ecrimisil are trying to live without electricity for a week.

Didim center Fevzi Paşa Neighborhood The four families who live on Koca Harıp Caddesi and descend from Öztürk's line continue their lives without electricity for a week. Family members living on the territory of their ancestors, paying eclisil by the annulment of their Tapas, are waiting for help to reconnect their electricity cut off due to the title deed problem.

Hüseyin Öztürk (53), who voiced the problem he is living in, complained that he could not find a solution if he stole the door. Ozturk; He said that he was inherited from the ancestors of the place where he continued his life in Kocahari p on the grounds that he is a born-growth-grown person. Ozturk stated that they had bought their electricity from the New Meltem Sites and paid their debts by putting a meter on their houses where their siblings and relatives lived and said that 'We had previously bought our electricity in Meltem Sahil Sitesi depending on the site management decided between themselves and we cut off our electricity. They said that your places are ecrimisilli.Electrical electricity can not be given.They said that they could not help us because of a new law.We have our needs.We have been in the dark.We will start school soon.How our children will study, the vegetables we bought into our home smell like fruits.

Ozturk, who was in the call for help to the authorities, said, 'We beg you, we ask you to save us from this darkness', asking them to connect and open their electricity as soon as possible.

He pointed out that his mother was a bedridden mother and that two of his siblings were attending primary school. That means that a total of 13 people lived in four separate houses in the region. Ozturk explained that he had left a neighbor's house because of electricity problems and started to live elsewhere. He added that he and other household residents had no other place to go. 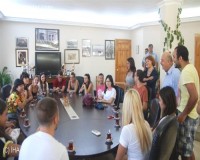 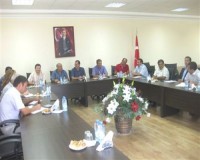 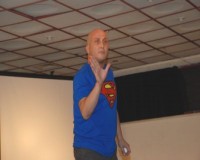 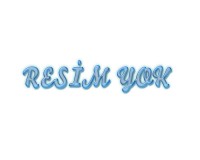 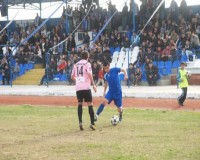 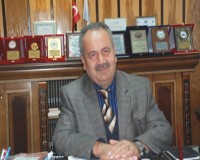 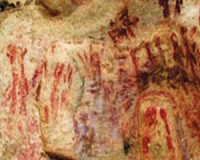 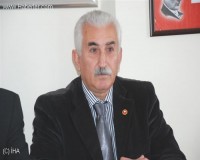 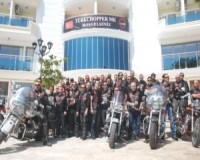 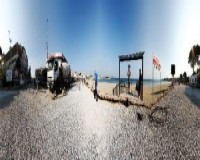 The Project Continues To Didim Beach...
The coastal project that was initiated in Didim municip...
Bölge :Didim