Aydin Province, Nazilli, District, Bozyurt Village 1 km. North is a small ancient settlement located in the southern slopes of the main hill to the north of the narrow valley where the eastern and western sides are surrounded by steep and high hills and passing through the middle of Mastaura.

The Mastaura, built on the ancient road, is in the possession of all individuals, in the case of agricultural land covered with olive, fig, and grape gardens. Today the building remains visible in the north-western part of the city with a two-tier arched terrace is partly preserved, the orchestra part is covered with olive trees, the cavea part is completely destroyed and only the filling material is seen in places.

In the middle of the city is seen a high terrace wall built of stone, lime mortar material, grapes and figs in the gardens. To the north of the hill in the east which constitutes the promise of the city, there is a ruin which can be a tower at the upper point. The tombs in the necropolis area in the south-east of the city are exposed and show the features of the Roman Period. 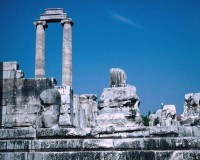 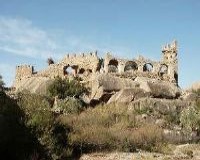 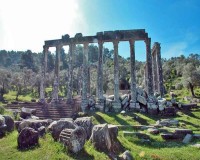 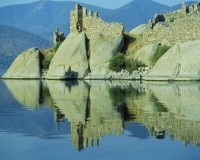 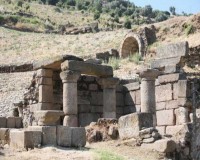 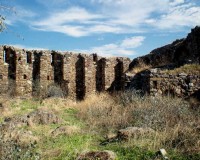 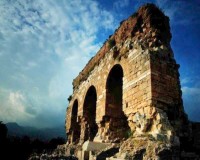 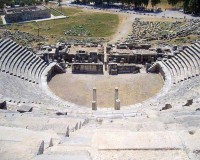 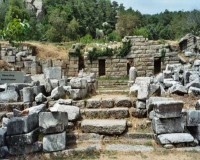 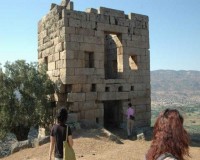 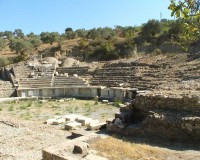 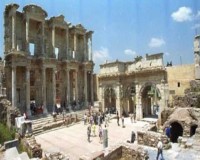 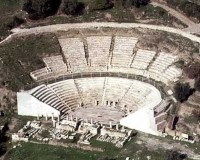 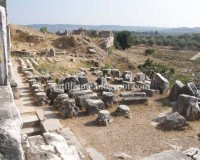